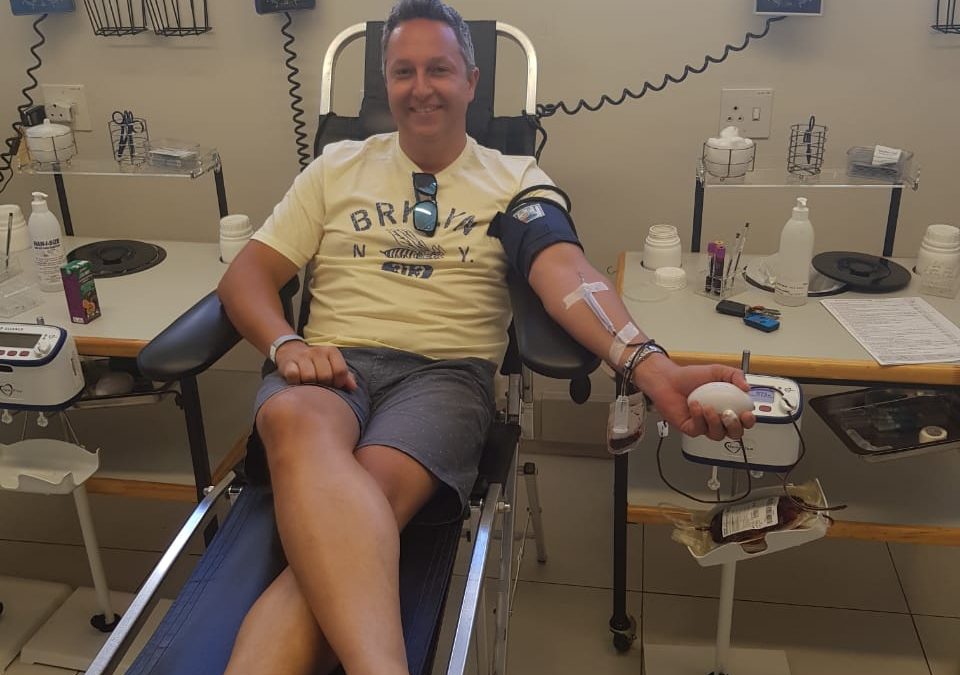 We are thrilled to introduce you to Jedd, one of Olive’s Guardian Angels who is a designated blood donor to her. This is Jedd’s story:

“I have a son called Logan, that is now almost three years old. When my wife was pregnant I found out I was O- blood group as I had to be tested to check what my blood group was due to the risks of a Negative blood group on a baby inside the womb. I started donating blood then on a regular basis, understanding how important regular blood donations are.

When my son was born we found out that he needed Craniosynostosis Surgery due to the cranial suture on the top of his head already fusing inside the womb. Basically meaning that the soft spot on his head had fused and they needed to operate on Logan’s skull to open it up again to ensure he doesn’t get brain damage in the near future.

So at 6 months he needed to have a 9 hour long operation, which was hair-raising to say the least, requiring arranging for blood donors with O- blood groups to give blood for the surgery.

Luckily, due to our situation, my brother went to go have himself tested to see what his blood group was. He wasn’t a match for Logan, but he saw a notice on a wall, which he sent through to me immediately, asking for blood donors with a O- blood group to give blood for a little girl in desperate need of regular blood transfusions due to her very rare disease. This notice was from Kiera, Olive’s mother.

I contacted Kiera, who thanked me for reaching out, but that they had received a good response from the public and had enough people to form a designated group of donors for Olive. 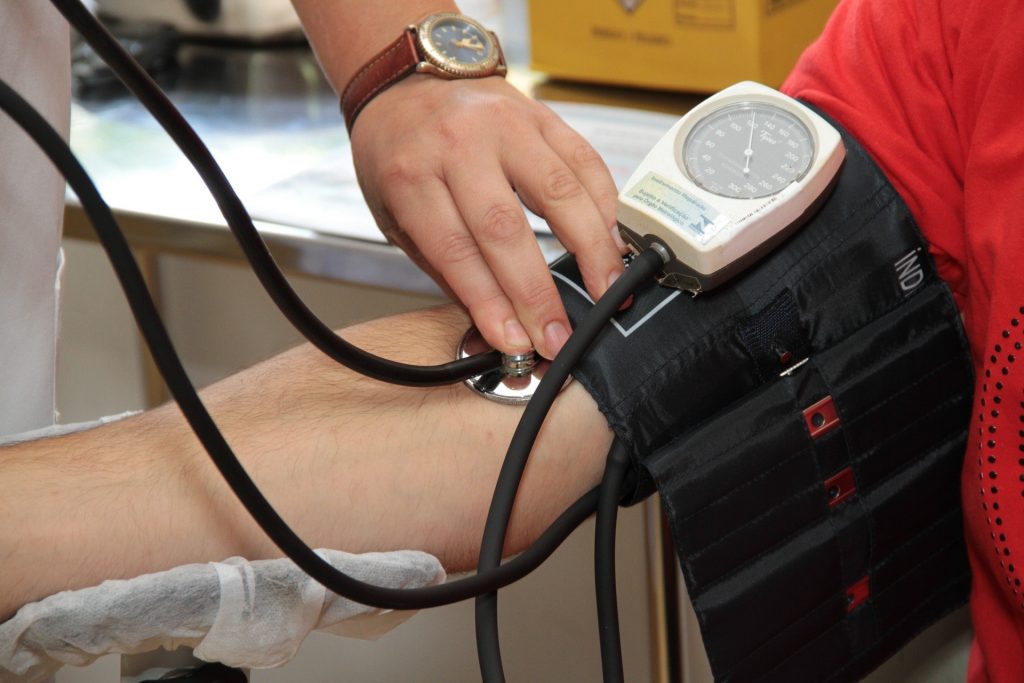 At this time, Logan had his gruelling 9 hour operation, with 2 days in NICU and 3 days in the Paediatrics ward. Myself and my wife were glad it was all over and he was more than perfect afterwards, but we knew that we would never wish something like that to happen to the child of our worst enemy.

We were on holiday last year December 2017 outside of Cape Town and Kiera reached out on Facebook as she didn’t have my number or email, saying that they urgently needed blood for Olive and could I help. Knowing what it feels like to have your child go through something that you need help from others, I went to Western Province Blood Clinic and donated my first pint of blood for Olive and have donated ever since specifically for her.

This is my story of how I became one of Olive’s Guardian Angels, and I wont change a single thing about it. To give blood for Olive has become a very fulfilling part of my life, knowing that a little bit of blood from me is supporting an innocent little child.”

We receive many queries about the process of donating blood so we asked Jedd some questions first hand, to give you better insight into what’s involved:

Can you describe the process of donating blood:
The process of donating blood is very easy and simple. You go to the specialist donation clinic for the child that you would donate for, the Western Province Blood Transfusion Clinic in Plumstead as an example, every 12-16 weeks or so. You literally sit in a nice comfy lounger/chair, get a small prick in your arm and then just wait until it is finished drawing the blood from your arm, which takes about 5-10 minutes. They supply you with more than enough fluids and snacks to make sure that your body is quickly and easily getting enough back in to make up for the donation.

What are some of the misconceptions of blood donating?
– It doesn’t hurt at all. Except for a little prick at the beginning you don’t feel a thing at all.
– It really takes very little time out of your life to save another person/child’s life. Some people think it is a time consuming effort, where it really isn’t.
– Our bodies produce more than enough blood to make up for a donation, so your health isn’t affected in any way.

What would you like to you tell the public?
Give blood, it really is something that is extremely important to ensure that every person can get blood if needed, as blood transfusions are an extremely expensive process. There is a slogan that is extremely powerful at the clinic that I visit, which says “We know you have a heart, give blood”. Your body is an amazing thing, you cant necessarily donate a kidney to save someone’s life as you might need it, but giving blood is easy and your body regenerate’s blood easily, so give some of it to save someone’s life.

IF YOU WOULD LIKE TO BECOME A REGULAR BLOOD DONOR CLICK HERE TO FIND OUT MORE. If you are not able to donate blood, there are many other ways that you can support the Olive Children’s Foundation, click here to get involved.